A meticulously grown coffee by an award winning farm make for an unforgettably spicy and citrus forward bean that is best brewed in a pour over but is exciting no matter how you make it. 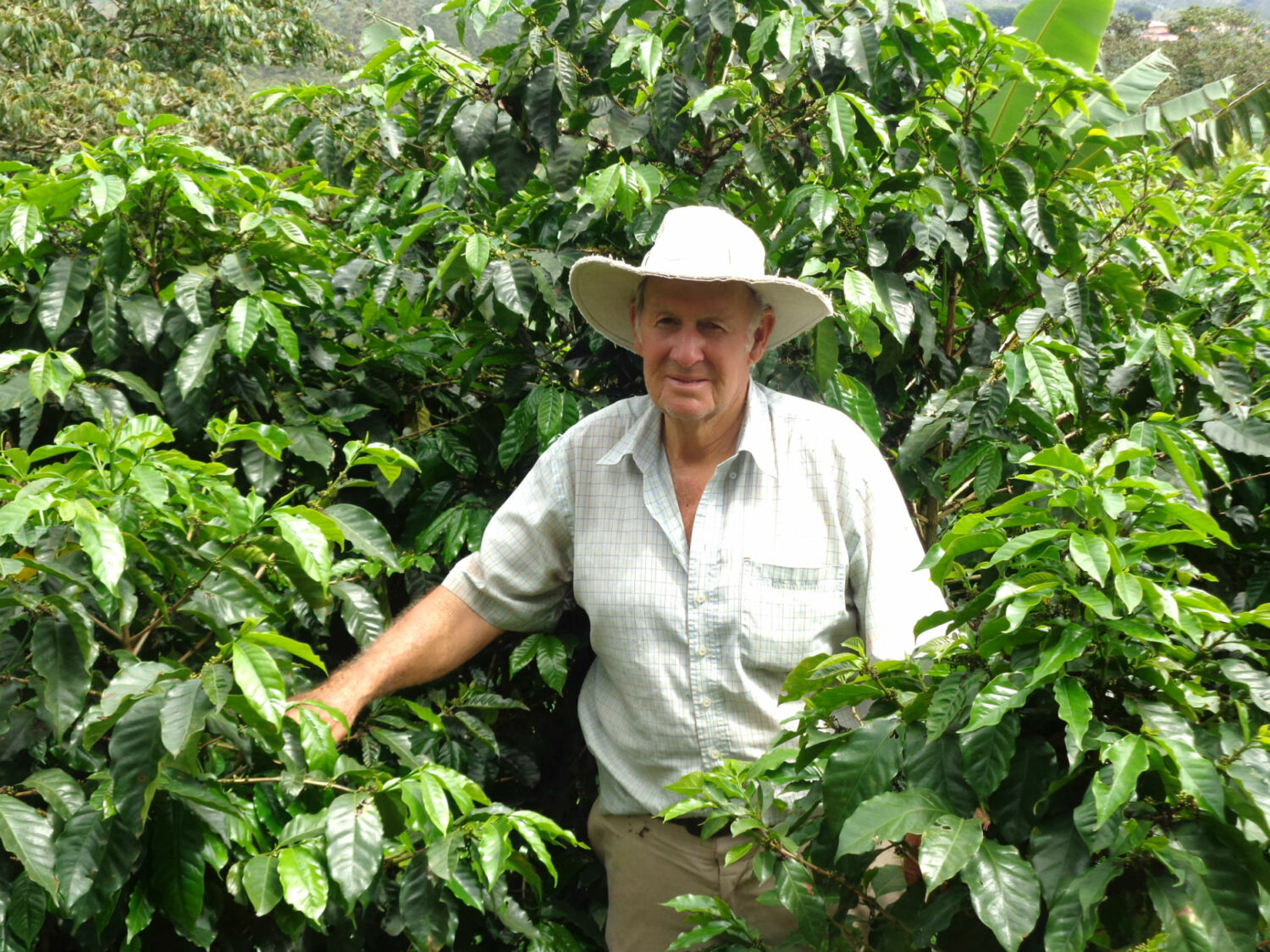 A Costa Rica coffee as exceptional as Carlos Fernández Morera’s crop comes along only once in a blue moon. When it does, we revel in it and celebrate. Certainly, Carlos’ long list of credentials precedes him in many circles. His Cup of Excellence top 5 finish in 2017 is an easy place to start. Secondly, the flavor of this coffee proves he is a master agronomist. His expertise concerning experimental processing methods makes for intriguing, singular, utterly memorable brews. This coffee is unique and features some of the most sought after flavors that come from a terrior like Alajuela’s. Undeniable notes of gingerbread and cinnamon toast are its claim to fame.

Carlos Fernández Morera has been a coffee farmer for sixty four seasons in Costa Rica. He farms where his family has lived since 1895, in San Rafael de San Ramón. His deep roots there help him to remain focused on the art of his science and he speaks often of introducing love and care into the sometimes laborious craftsmanship of coffee farming. He has four adult children and nine grandchildren. His family, like ours, helps with the business. His Oldest child deals with administration of the estate. Carlos’ youngest child is an exporter for Café de Altura. Finally, the oldest member of the third generation, his grandson, is a professional agronomist.

This micro-lot harvest is from the Costa Rica coffee farm Carlos refers to as “the diamond” because of the rare qualities of the coffee it produces. This lot undergoes a low oxygen process typically referred to as anaerobic. Firstly, after most of the cherry is removed, the coffee undergoes a fermentation process in air tight tanks. Secondly, they diligently monitor for acidity, temperature, sugar content, and a cornucopia of other controls and variations in chemistry. With abundant time and attention paid, their expert level of environmental controls creates a certain spicy magic in this coffee’s flavor and aroma. Finally, the lot is dried for 3 days on a patio before moving to raised beds for another eighteen days of drying.

Costa Rica Coffee at its Best

Alajuela is home to the Cordillera Central mountain range as well as two active volcanoes making it a prime spot for growing award winning coffee. This is a terroir full of minerals like potassium, calcium, magnesium, phosphorus, and zinc ensuring that the coffee plants grown here can produce some of the best beans in the country. Soil like the kind found at El Diamante isn’t just rich in diverse organic materials but also well aerated because of volcanic activity. This creates a reserve of water and nutrients that provides for crops even in the drier seasons. It’s no surprise that Alajuela is also home to one of the largest farmers markets in Costa Rica.